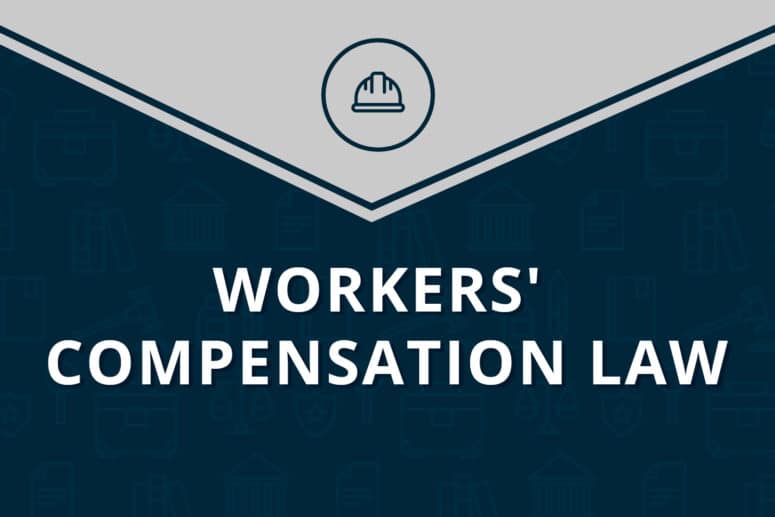 We tend to think of workers’ compensation cases as accidents, But what about workman’s compensation and violence?

There are four generally recognized areas of workplace violence, according to HRDailyAdvisor.blr.com. Criminal intent is when the perpetrator isn’t necessarily connected with the company or employees, but is violent and commits a crime. In some situations, a customer or client is the perpetrator. The third type is when an employee attacks another at work; and lastly, when the perpetrator has a relationship with an employee, but not the business.

Reports show that professions like law enforcement and healthcare have higher numbers of workplace violence.

If you are injured at work as a result of violence, are you eligible for workers’ compensation reimbursement? As is the case with many things in Florida’s legal system, it depends on individual factors. It’s important to seek out a qualified, reputable workman’s compensation attorney to guide you.

As they say, the devil is in the details. Determine what and who started the fight. Just because a fight occurs at work doesn’t mean that those involved are entitled to workers’ compensation benefits just because they were injured. Did the fight arise out of the course and scope of the employment? Consider whether those involved knew each other before coming to work for the employer. Also consider whether the worksite or items at the worksite were used in the fight. All these things can establish whether or not the fight arose out of the course and scope of employment.

Even if you are able to establish that the fight arose out of the employment, the aggressor (person who started the fight) is not entitled to benefits under the Florida Workers’ Compensation Law.  Florida Statutes Section 440.09 (3) states:  “Compensation is not payable if the injury was occasioned primarily…by the willful intention of the employee to injure or kill himself, herself, or another.” Pursuant to case law, the aggressor is generally the person who made an assault with the willful intention to injure or kill.

What about emotional distress as the result of physical violence at work?

In Florida, there must be physical injury as well for there to be a basis for benefits. For example: If a restaurant server gets robbed at gunpoint and has Post-Traumatic Stress Disorder (PTSD) from the incident, the PTSD would not be covered. But if the same server gets robbed at gunpoint, is pistol-whipped resulting in a physical injury and has PTSD as a result of this incident, there would be basis for covering the PTSD. However, emotional injuries do not have the same constraints for police officers or first responders in certain situations, thanks to recent amendments to Florida Statute Section 112.1815.

If you have injuries as a result of workplace violence, The Law Office of Brian D. Tadros will meet with you, free. We are known for quick responses and superior availability. Give us a call today for a consultation. 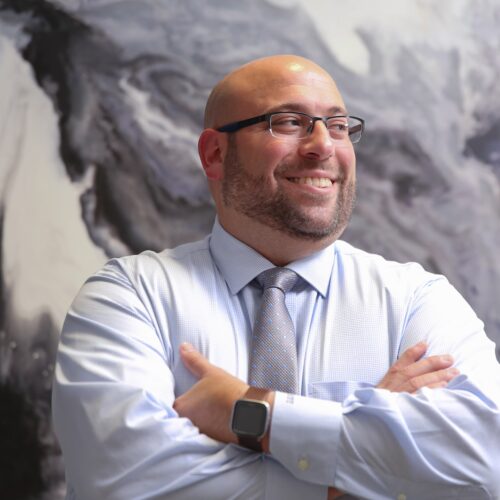