Is My Injury Covered by Workers’ Comp? 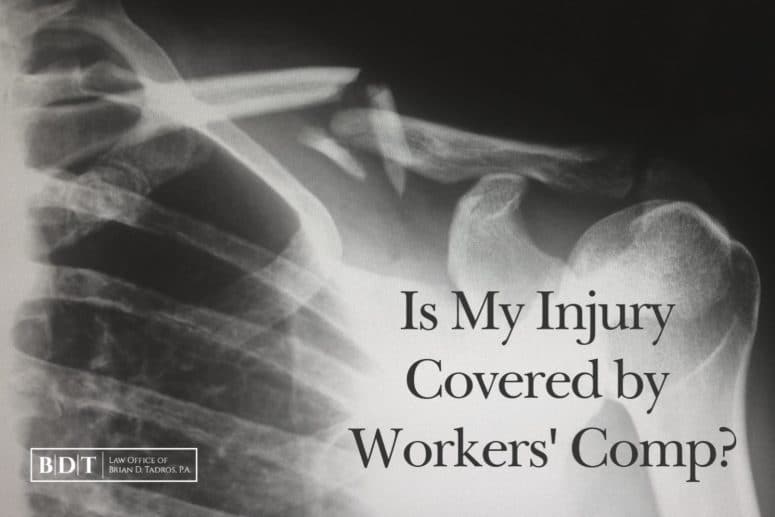 Not all injuries are eligible for workers’ compensation payments

Have you been asking yourself, “Is my injury covered by workers’ comp?” Here are four instances that would make you unqualified to receive benefits.

If you’ve been injured at work, you probably have several concerns. And one of your most pressing questions is probably, “Is my injury covered by workers’ comp?”.

The workers’ comp process is a long and complicated one that is best understood with experience. Luckily, the Law Office of Brian D. Tadros, P.A. has a lot of experience with workers’ comp cases.

In this article, we’ll discuss some instances that would render you ineligible for workers’ comp benefits. Your situation might be different, but it’s important to know that, just because you’ve been injured, you’re not automatically entitled to compensation.

What Does Workers’ Comp Cover?

Workers’ compensation gives benefits to employees that have been injured or gotten sick as a direct result of their employment. 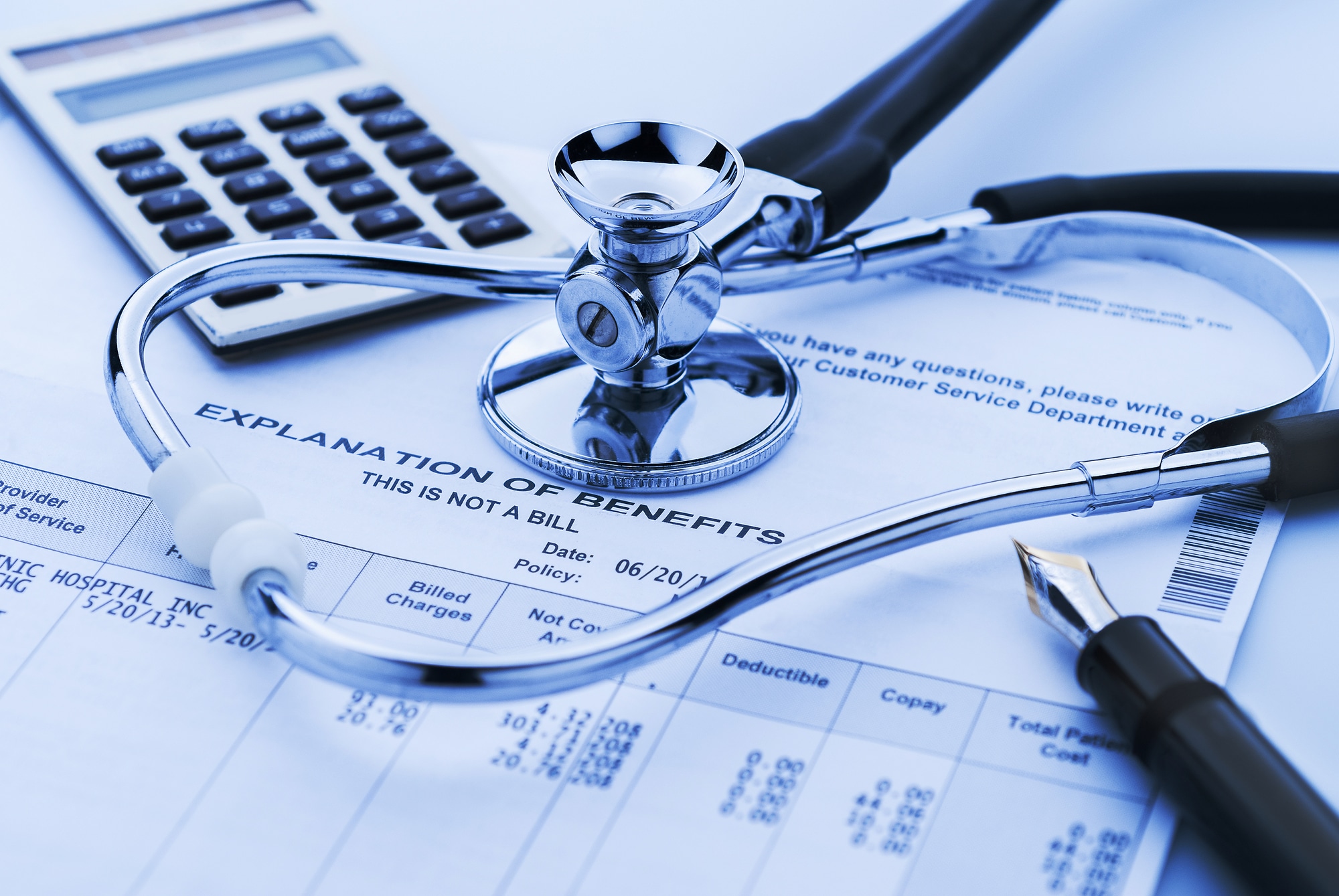 After the injury occurs, you start the process by filling out a workers’ comp claim which details the events that caused the injury, a report of your condition from a workers’ comp doctor, and a list of expenses incurred as a result.

It isn’t the extent of your injuries that determines whether or not you qualify for workers’ compensation. It’s the cause of your injury.

“Is My Injury Covered By Workers’ Comp?” Maybe Not…

Workers’ comp is intended to support those workers that are injured at the workplace or during work-related activities. But this does not give you carte blanche to act however you want during work hours.

There are limits to what workers’ comp will cover. Here are four scenarios that would make you ineligible for workers’ compensation benefits.

1. You Were the Aggressor In a Fight

All those Saturday morning cartoons you watched as a kid were right all along: violence isn’t the answer.

If you were the aggressor in a fight with another employee or customer, you would not be eligible for workers’ comp. Workers’ comp will not provide compensation for injuries that stemmed from your own irresponsible actions. 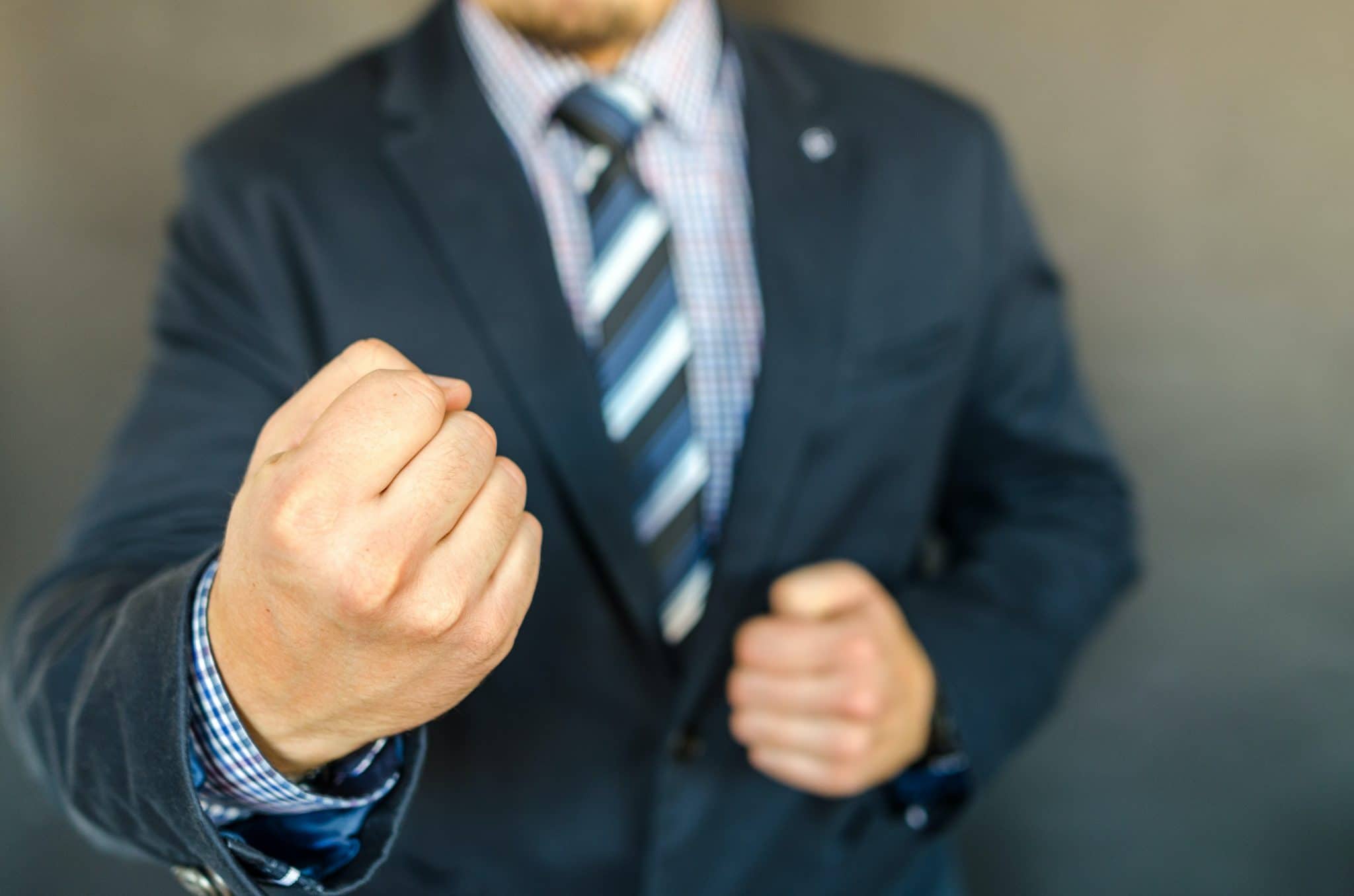 Further, if you instigated the fight, you’re not only responsible for your own medical treatment, you’ll probably be held responsible for the other party’s injuries as well (especially if they file a lawsuit against you). Not to mention the fact that workplace violence gives your employer cause to fire you.

2. You Were Engaging In Horseplay

Similarly, if you’re engaging in horseplay (fooling around on a forklift, climbing the shelving, etc.) and you get injured, you may be on your own.

In these cases, the focus typically is on whether there was a “wholesale abandonment” of the employee’s job duties or whether the deviation from work duties was only momentary. In cases where there is only a small deviation from your work duties, you may be able to still receive benefits. However, if the deviation is large enough that a judge finds that there was a wholesale abandonment of your work duties, you will not receive benefits if injured while participating in horseplay.

3. The Workplace Accident Is Less Than 50% Of The Cause Of Your Injuries

It’s easy to understand why workers’ comp would be responsible for an injury that didn’t exist the day before. But what if you already had a pre-existing condition and the accident made it worse?

For example, let’s say that you have been living with back pain from an old football injury that occurred while you were in college. The pain has been manageable…until, that is, you slipped a disc loading a truck at work. You aren’t trying to blame your job for the entirety of your pain, but it sure didn’t help.

Would you be entitled to workers’ comp in this situation?

It depends on how much the workplace incident (i.e. the truck loading) contributed to your injuries and this boils down to medical opinions/testimony. You will need to prove through admissible medical testimony that the on-the-job accident was greater than 50% the cause of your condition, need for treatment, and any resulting lost wages.

Unfortunately, this can be a very hard thing to prove, which is one of the reasons why it’s so crucial to have a workers’ comp attorney on your side. 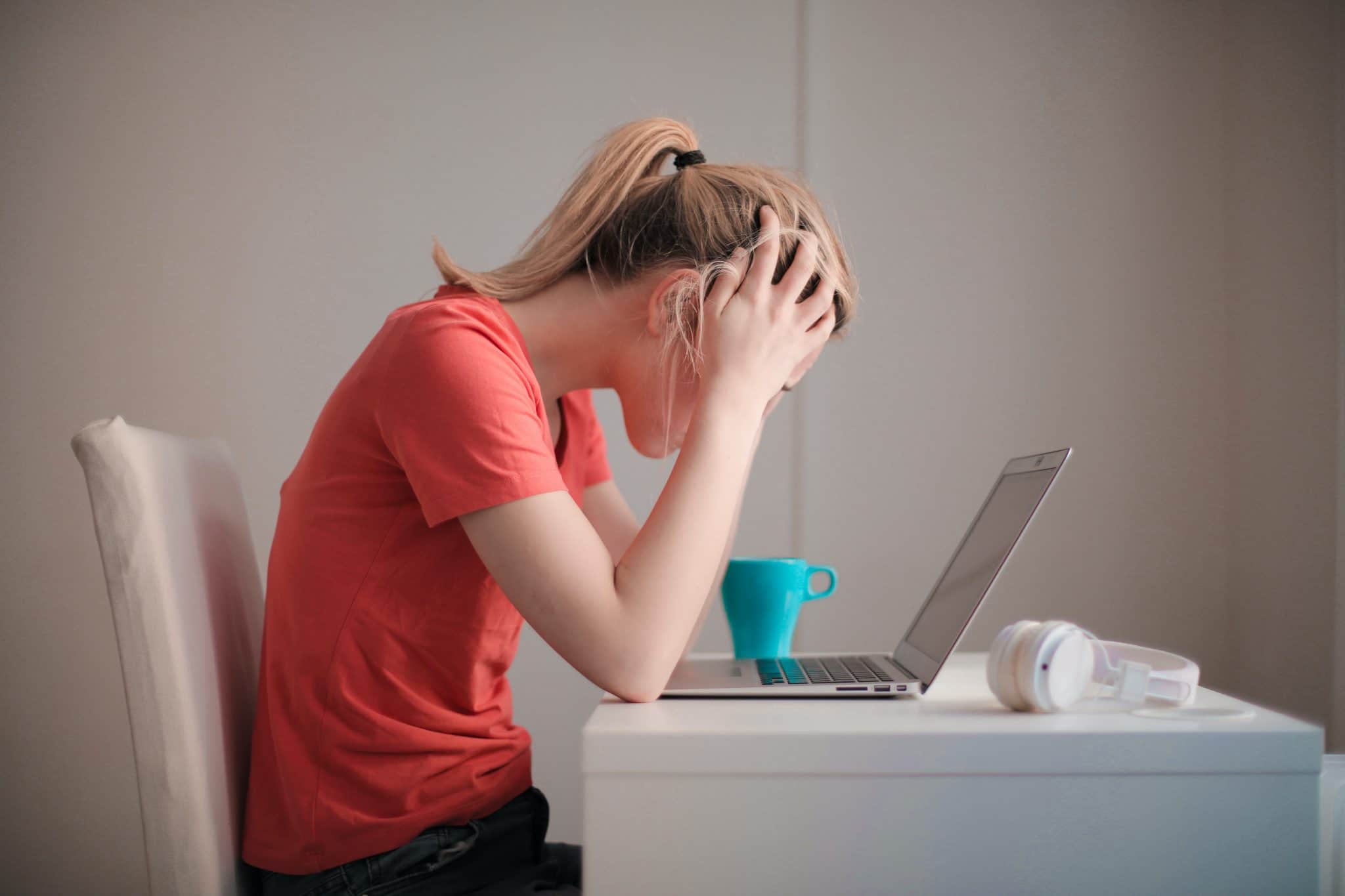 Anxiety, depression, insomnia…they may be life-altering, but the workers’ compensation program doesn’t classify them as “injuries.”

Psychological conditions are not covered by workers’ comp unless they are a direct result of a physical injury. The only exception to this is first responders, who are permitted to collect workers’ comp benefits for PTSD under certain circumstances, even with no accompanying physical injury.

In other words, simply claiming that your stressful job has given you an anxiety disorder isn’t enough to earn those workers’ comp paychecks. You may, however, be able to collect workers’ comp if the anxiety stemmed directly from a workplace injury (i.e. losing a limb).

Get Help With Your Workers’ Comp Case

There are several instances where Florida law will not permit you to collect workers’ comp payments, but there also instances that may be misinterpreted by your employer’s insurance company and cause them to deny your claim.

This is when a workers’ comp attorney like Brian D. Tadros can offer the guidance and support you need.

If you’ve been injured at work and have been asking yourself, “is my injury covered by workers’ comp?”, contact the Law Office of Brian D. Tadros P.A. We can help you figure out if you’ve got a legitimate workers’ comp case.