Why Was My Workers’ Comp Claim Denied? (10 Reasons)

You got hurt at work and the doctor told you to stay home so you could recover. Time to sit back and let those workers’ comp checks come in!

Injured at Work In Florida?

The concept of a workplace injury is crucial to your workers’ comp claim and BOTH of these conditions must be met:

This second condition pertains to what is called “major contributing cause,” which is something you must establish as an injured worker. Basically, it means that your employment was greater than 50% the cause of your injury and need for treatment when compared to all other causes.

If the injury happened outside of work (on your break, for instance) or if you’re faking your injury altogether, your workers’ comp claim is likely to be denied.

Workers’ comp isn’t a government-funded program, but a type of insurance policy.

And just like your auto or homeowner’s policy, certain things might not be covered. For example, in most cases, mental health is not covered by workers’ comp. So even though a stressful work environment might be to blame for your depression and anxiety, your workers’ comp claim for psychiatric care will probably be denied.

3. Waiting To Report the Injury

You only have 30 days following your injury to file a workers’ comp claim. If you let this time pass without notifying your employer or the insurance company, you should expect your claim to be denied.

Unfortunately, rampant workers’ comp fraud has led insurance companies to be suspicious of workers’ comp claims, especially if certain conditions are met. Waiting too long to file your claim makes it look as though you are not injured (at least, not seriously).

And it’s even worse if you are fired or laid off before you get around to reporting the claim. This makes it look like your motivations were more about revenge than recovery.

This is not a guarantee that your claim will be denied, but is one of the number one reasons workers’ comp claims are denied.

An injury with no witnesses or video footage is more likely to raise suspicion, as there is no one to back up your claim that you were injured at work. (This is even more so the case if you delay reporting the accident.)

If it just so happens that no people or cameras witnessed your accident, make sure you keep your story consistent every time you tell it. Even forgetting to mention one detail when recounting the events can mean the difference between your workers’ comp claim getting approved or denied.

Which brings us to the next reason….

5. Discrepancies In Your Report

Before they accept or deny your workers’ comp claim, the insurance company will carefully review all of the evidence available to them. If there are discrepancies between the report you filed at work and your medical record, they are likely to suspect a fraudulent claim. 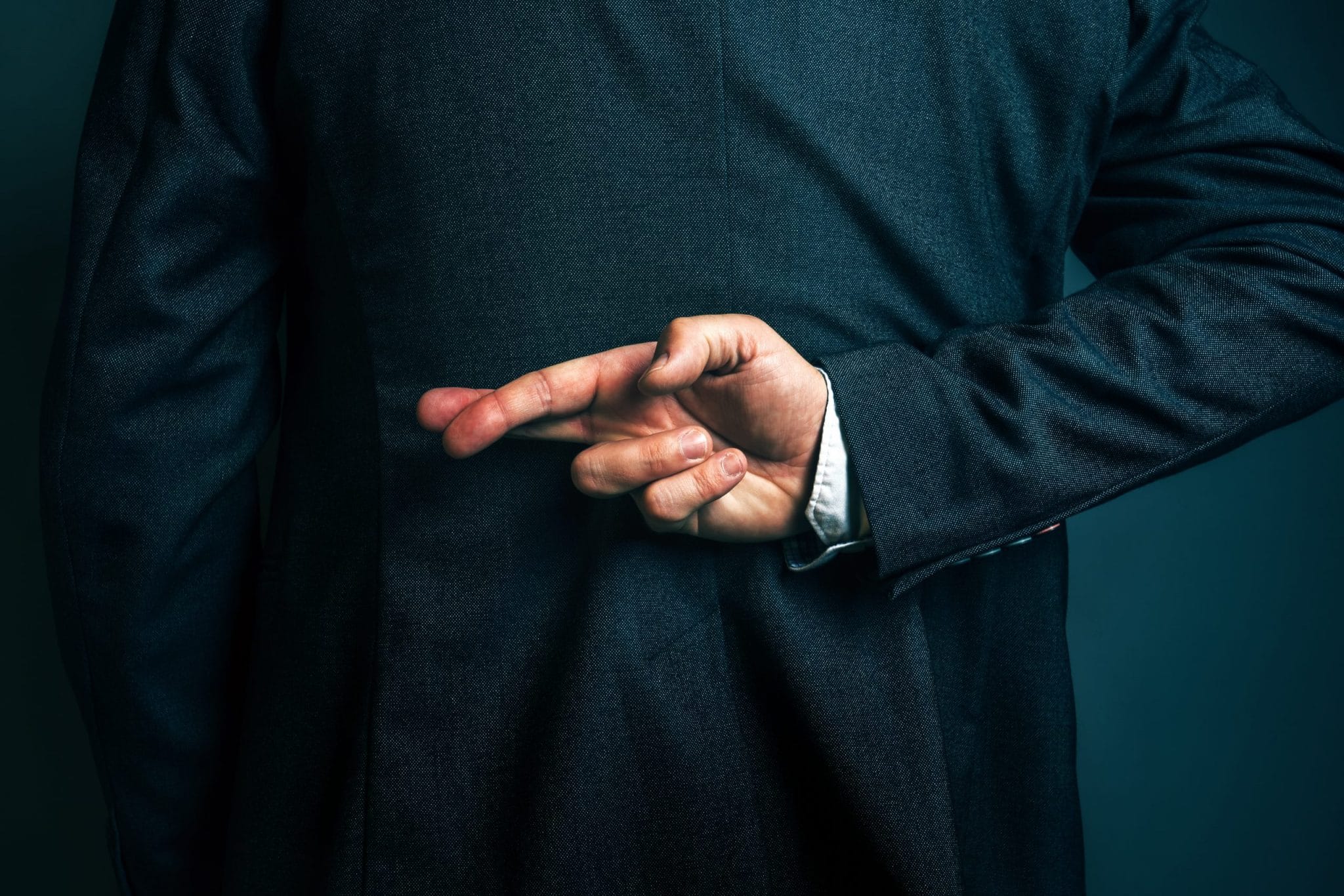 When filing your report, include as many details as possible. Saying, “I fell because the rug slipped out from beneath me” will go better for your case than saying, “I guess I fell.” Being vague, non-committal, or changing your story each time you tell it will almost certain cause a workers’ compensation denial.

Let’s say you notified your employer that you had scoliosis when you arrived for your first day of work. They provided you with all the necessary equipment to prevent injury, but you pulled your back out anyway.

However, your workers’ comp claim was denied because your back pain was a “pre-existing condition.”

This is not a case when a claim denial should occur, but it often does. The truth is, if a workplace accident makes a pre-existing injury worse, you are still entitled to compensation.

Generally speaking, if you sustain an injury at work, as long as you are in the course and scope of your employment and the accident at work is greater than 50% of the cause of the injury you sustain when compared to all other contributing causes, you should be able to secure workers’ compensation benefits.

At other times, the insurance carrier may require you to sign a medical release form allowing them to contact your doctor directly for your medical records. If you refuse to sign, your claim is denied.

It’s worth noting that you are never legally obligated to provide the workers’ comp insurance company with a statement or a signed medical release. If you have been asked to do so, contact a workers’ comp attorney immediately.

The very existence of workers’ comp proves the importance of workplace safety.

Ignoring safety regulations can reduce the amount of benefits you receive. Furthermore, intentionally hurting yourself and accidentally injuring yourself while participating in “horseplay” are not compensable.

For example, if your workplace mandates that hard hats should be worn at all times and you got injured as a result of ignoring that rule, your workers’ comp claim may not be denied, but the insurance company will have the ability to reduce your benefits by 25% pursuant to Florida Statutes Section 440.09 (5).

If you and a friend were messing around and one of you was injured as a result of your horseplay, your claim will be denied. However, before any such claim is denied, the insurance company should first determine whether the “horseplay” resulted in a small or large deviation from your work duties. Small deviations resulting in injuries should not result in denial, whereas large deviations resulting in injuries should be denied. 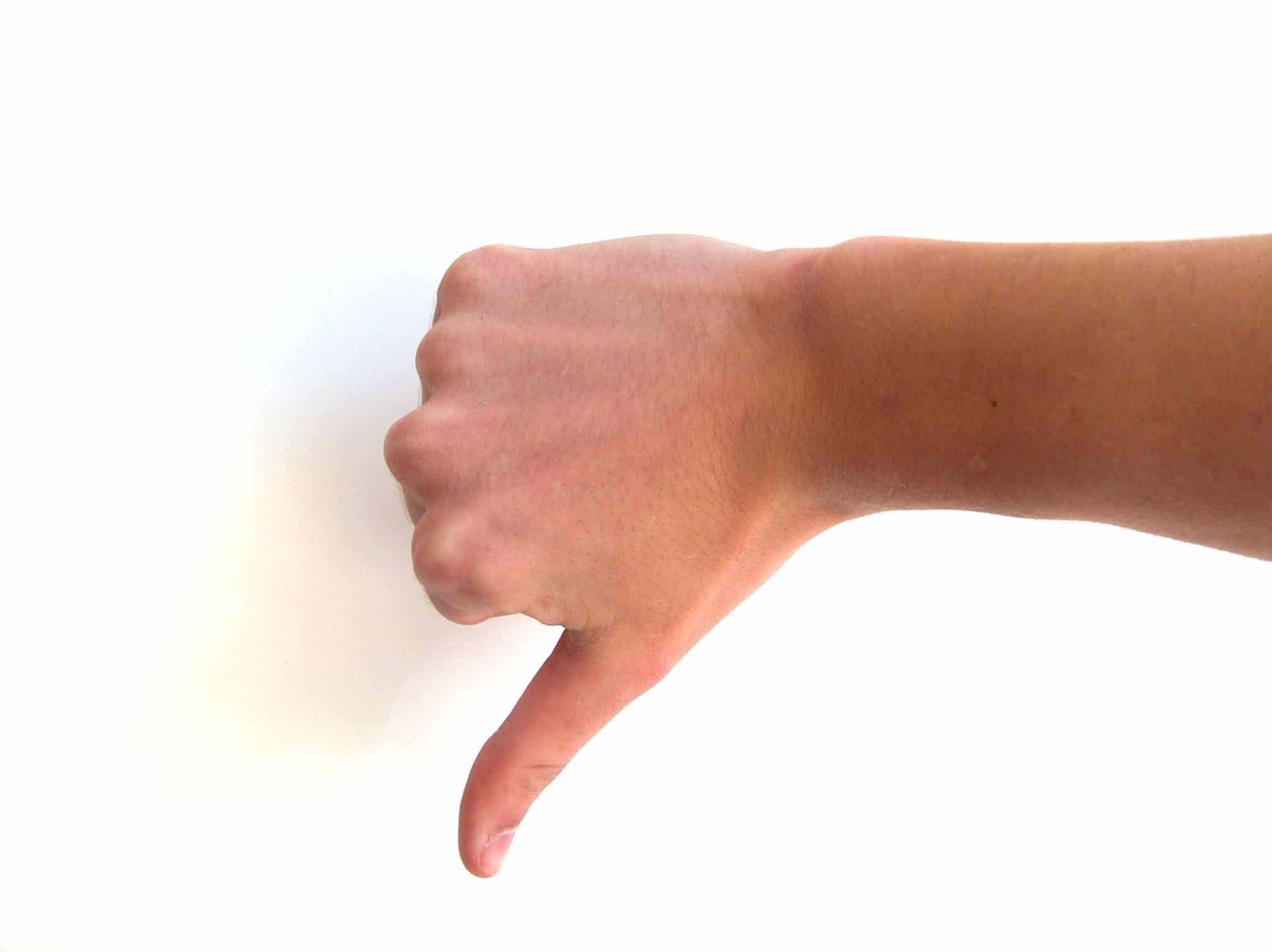 9. There Were Illegal Drugs In Your System

Workplace safety is the key component of preventing injuries and reducing expensive workers’ comp claims. Many insurance companies are now offering discounts to companies who follow the rules of a drug-free workplace program.

Under these rules, employees are required to submit to a drug test:

As a result, your employer may have all employees take a drug test following any workplace accident. If illegal drugs are present, your workers’ comp claim will be denied.

10. You were the Aggressor In a Fight

Violence is rarely thought of as a cause for workplace injury, but it’s more common than you might think. This is particularly true with healthcare providers who may be dealing with patients who have mental/emotional conditions causing them to act out physically.

As an example: Two people are at work with one minding his own business and going about his normal job duties while another worker walks up and punches the first worker in the face. The aggressor in a fight is never entitled to any workers’ compensation benefits. If you’re the aggressor in a fight at work, your claim will be denied.

If you are not the aggressor, however, you may be entitled to workers’ compensation benefits. The question is: what started the fight?

The fight has to have a connection to work in order for you to be covered. Determining whether a fight has a connection to employment is very fact-specific. You should definitely speak with an attorney to analyze the facts of your case.

What You Can Do

Was your workers’ comp claim denied?

The workers’ compensation system exists to provide employees with medical evaluation and treatment as well as a source of income while they recover from injuries that happened at work. If you believe your workers’ comp claim was unfairly denied, you have the right to fight back.

Hire a qualified and experienced workers’ comp attorney as soon as possible so that you can pursue the benefits you’re entitled to.

At The Law Offices of Brian D. Tadros, we practice only workers’ comp law. If you have filed a workers’ comp claim, you can be sure that the insurance company has their own team of legal professionals ready to back up the workers’ compensation denial. Don’t go up against them without a work injury lawyer on your side!

REACH OUT FOR A FREE CONSULTATION