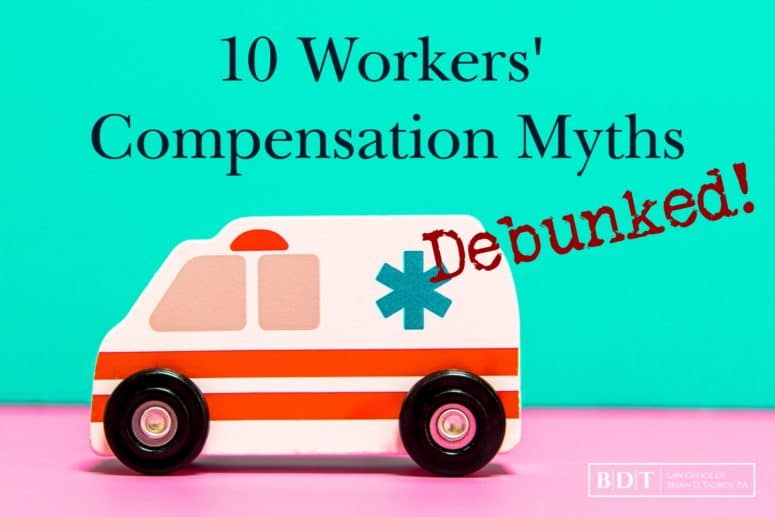 What you don’t know can hurt you.

Allow us to debunk 10 of the most common workers’ compensation myths.

Whether you’ve been injured at work or not, you’ve probably heard some rumors, myths, and misinformation about workers’ comp during your break around the water cooler. Perhaps there’s even been some talk surrounding a co-worker who took time off due to an injury.

But gossip and hearsay are no substitute for solid legal advice.

When most people think of workplace injuries, they picture a warehouse or construction site. Somewhere with plenty of sharp instruments, heavy machinery, and precarious structures. Most don’t picture an office or conference room.

But this doesn’t mean that offices and other “white collar” environments are 100% injury-free.

In fact, due to the lack of training and equipment, office injuries are more prevalent than you’d expect. Employees may trip over a stray cord or throw out their back trying to lift a heavy box printer paper. And overexertion injuries (such as carpal tunnel syndrome) underlie the biggest number of workers’ comp claims…across all industries. 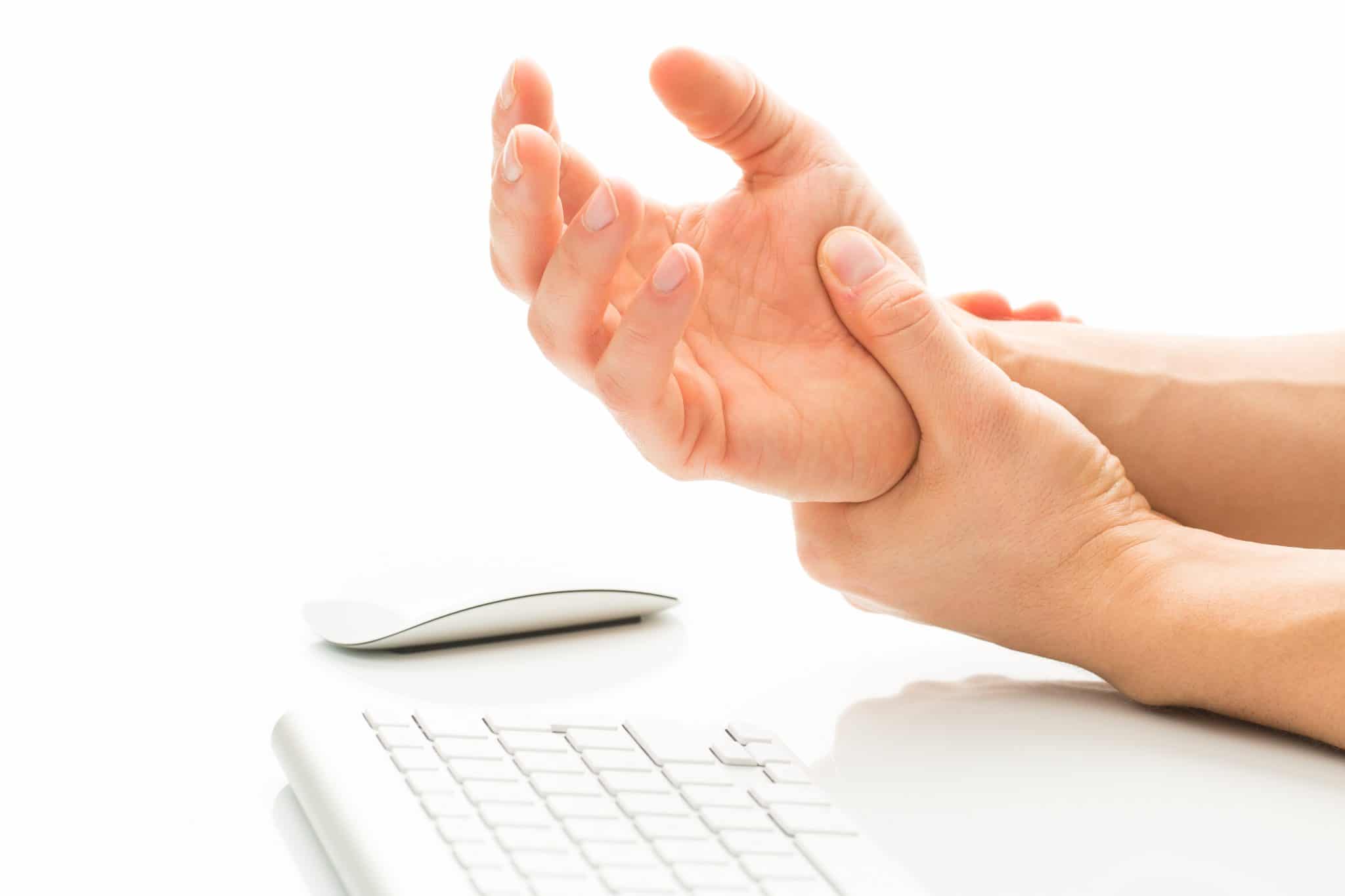 Don’t pass up your chance to file for workers’ comp just because you think you don’t fit the typical “injured worker” profile. If your injury occurred as a result of your job duties (and you are within the acceptable time frame), file a workers’ comp claim with your employer.

No, you can’t file a claim on that skateboarding injury from high school. But you may be able to file a claim if a work accident made that bad knee worse.

Whether or not you’re actually approved for workers’ compensation benefits depends on how much worse your condition is following the accident and whether you can prove that the condition has been objectively made worse (for instance, you have a tear in a different area or it is larger, etc.). As a rule, your job must have caused your condition by greater than 50% when compared to all other causes.

This will need to be proven by admissible medical testimony (one of the reasons why hiring a workers’ comp attorney is so important), but it’s definitely worth pursuing.

3. Workers’ Comp Pays for Everything

Workers’ compensation isn’t a “Buy One, Get One Free” deal; it won’t pay for everything you can think of that may stem from your work injury. 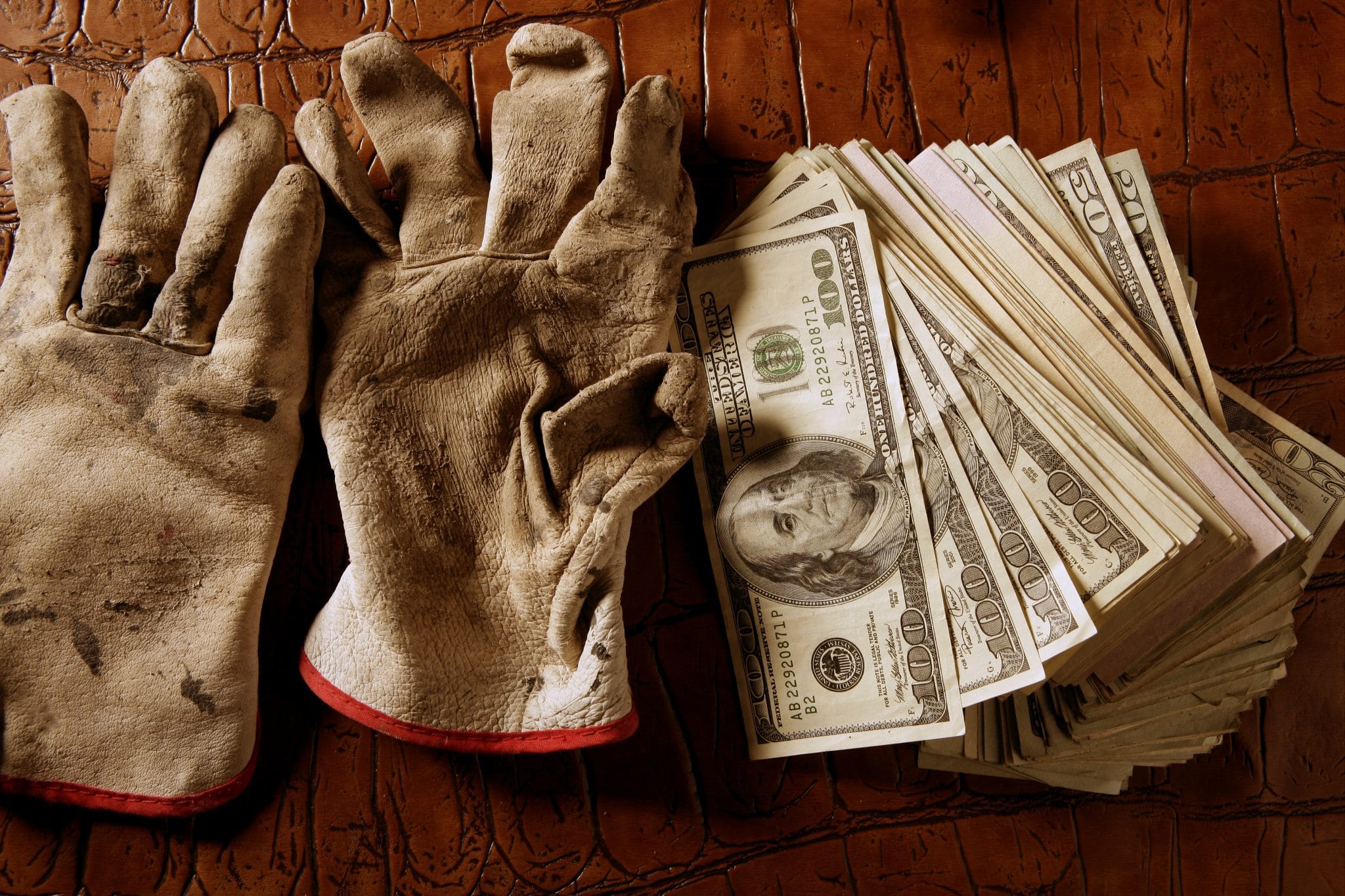 The workers’ comp program only covers your medical treatment, a portion of your lost wages, vocational training (if needed), and funeral costs/death benefits (if needed).

4. Workers’ Comp Is the Same Thing As Disability

There are a few notable differences between workers’ compensation and disability payments.

Second, qualifying for workers’ comp depends on you injuring yourself as a result of your job. To qualify for SSDI, you must meet the Social Security Administration’s definition of “disabled.” For example, a broken leg would make you eligible for workers’ compensation payments, but not SSDI.

Finally, there is a limit to how long you can collect workers’ comp payments. In Florida, the maximum amount of time for collecting temporary workers’ comp payments is 260 weeks. While there is no guarantee that you will collect SSDI payments for the remainder of your life, some situations do exist where it is possible to do so.

“The insurance company has plenty of money. I can fake an injury and no one will be the wiser. I’m not hurting anyone, right?” 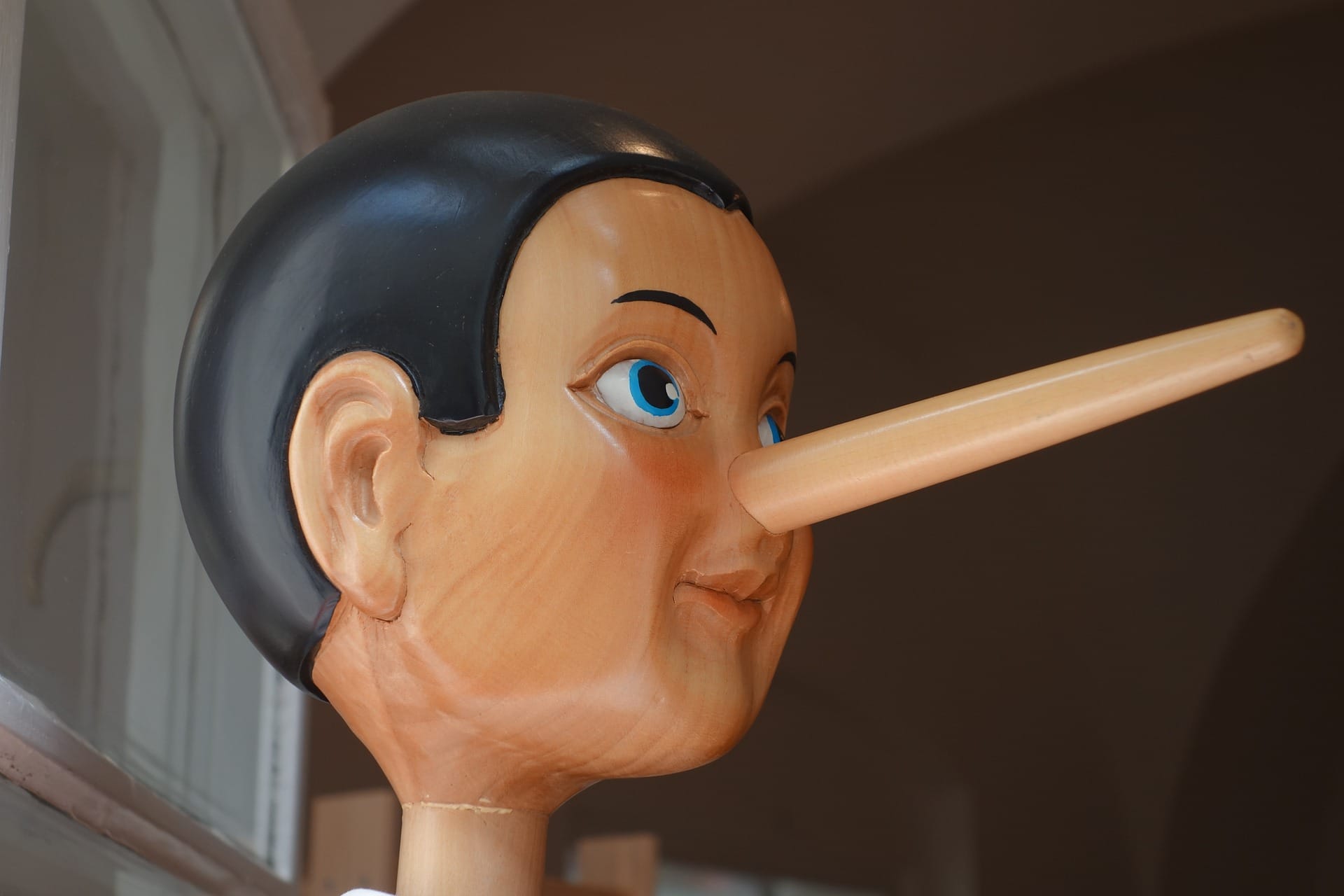 Ultimately, fraud hurts the economy, the legal system, and legitimately injured workers who deserve compensation for their injuries. In short, it’s just not worth it.

6. I Have a Great Relationship With My Employer, So I Won’t Have Any Trouble Collecting Workers’ comp

This is one of the most popular workers’ compensation myths around! But the truth is, your employer doesn’t control your workers’ comp claim, their insurance company does.

Every decision made about your claim—from approval to settlement—is made by the insurance company who holds the policy. Your employer cannot advocate on your behalf to reverse an unwelcome decision or argue for more money. All they can do is pay the premiums on time and cooperate with the guidelines set by your doctor regarding your job duties during recovery.

Besides, even if you do have a great relationship with your employer, this doesn’t mean you can drop the ball when it comes to your claim. After you file your injury report, you should always follow up with the insurance company to make sure they received the claim. 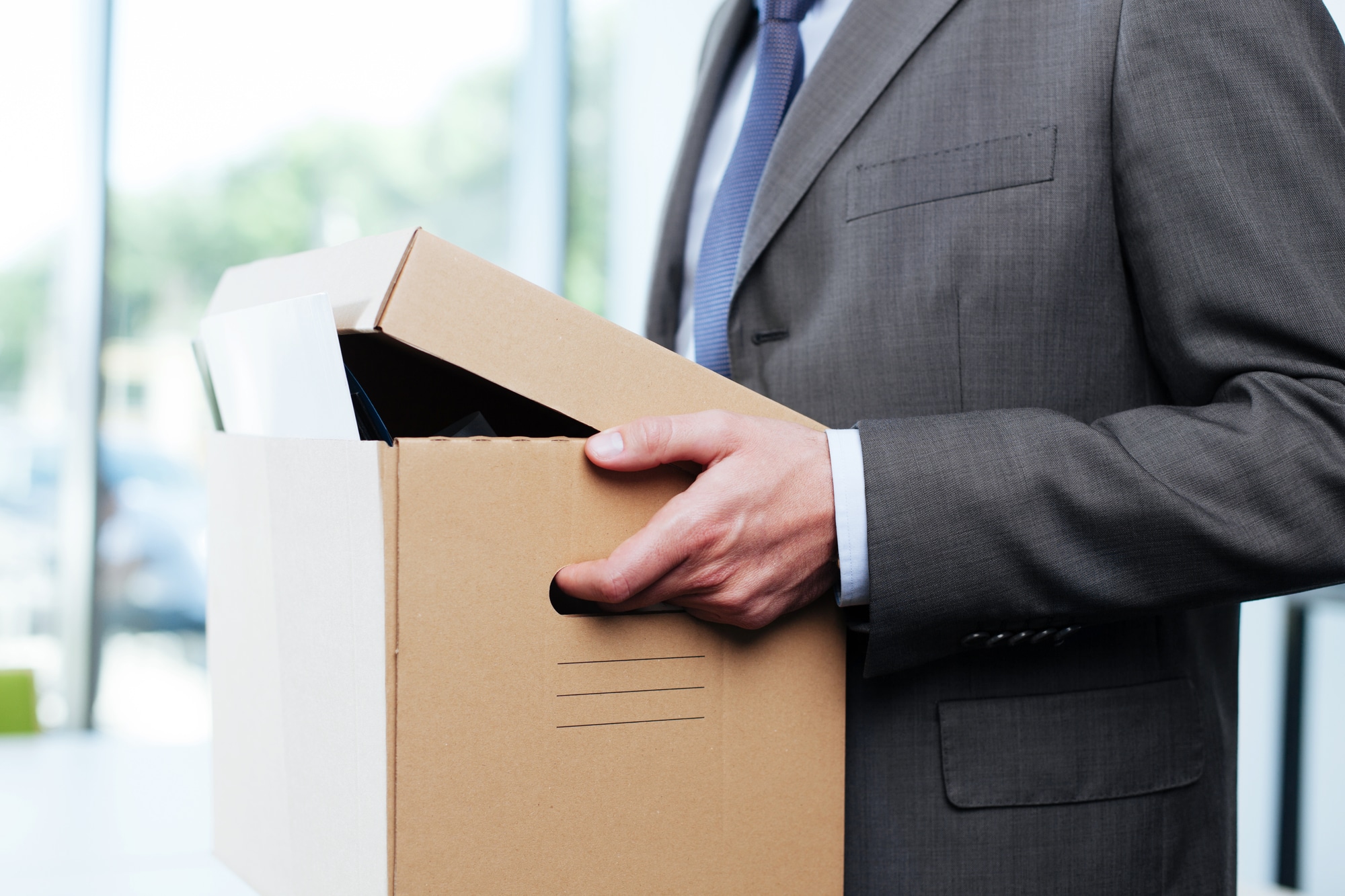 7. I can Be Fired For Filing A Workers’ Comp Claim

It is illegal to terminate an employee as retaliation for filing a workers’ compensation claim. But this doesn’t mean your employer is forbidden from firing you for a different reason.

Florida is an “at will” state, which means that neither you nor your employer needs a “good” reason to end your employment (just a legal one). Even if you are collecting workers’ compensation payments, your employer is allowed to lay you off or fire you for poor work performance.

8. Workers’ Comp is the Same as a Lawsuit Against My Employer

Workers’ compensation insurance is exactly that: an insurance policy.

Your employer pays monthly or yearly premiums in exchange for a promise that their employee’s work-related illnesses and injuries will be cared for properly. It is not the same as a lawsuit.

In fact, the Florida workers’ comp program is a “no-fault” system. This means you don’t have to prove that anyone was at-fault to collect your checks, just that your injuries meet the criteria.

However, sometimes a lawsuit is necessary to bring your claim to a satisfactory conclusion. If you are experiencing delays in receipt of benefits, you should consider hiring an attorney for additional support and guidance. 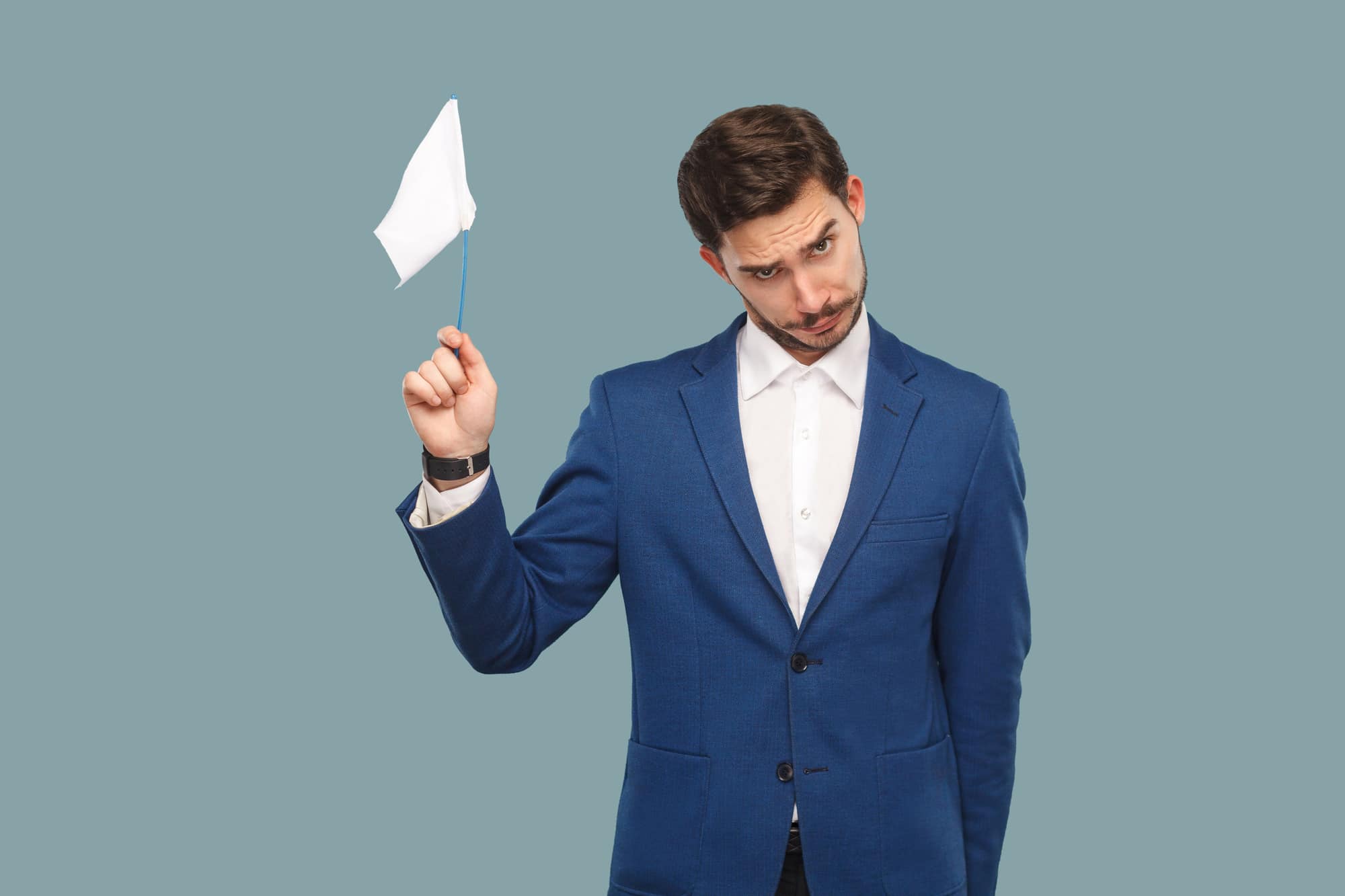 9. There’s No Use Arguing With the Insurance Company

Contrary to what you may have heard, you DON’T have to take the insurance company’s decisions as final!

In many cases, a choice of authorized treating physician or a low-ball settlement offer is merely the starting point for negotiations. However, it’s not advisable to undergo this task on your own.

If you decide to fight the insurance company, a workers’ compensation attorney is an indispensable asset.

Out of all of the workers’ compensation myths out there, this one is the most dangerous!

At the Law Office of Brian D. Tadros, P.A., we understand that your workplace injury may have put you in an uncertain financial situation. Therefore, you will never pay an upfront charge or retainer to hire us. (Click here to read about how workers’ comp lawyer fees work.)

If we successfully obtain a settlement for you, our fees are paid out of the total settlement amount. Additionally, sometimes we get paid a fee by the insurance company if they provide something to you because of successful litigation by our firm.

Not to mention, having a workers’ compensation lawyer tips the scales in your favor when it comes to the settlement amount. In our opinion, it’s more expensive not to have a lawyer!

If you’ve been injured in a workplace accident and feel that you are being treated unfairly, contact the Law Office of Brian D. Tadros today for a free consultation. 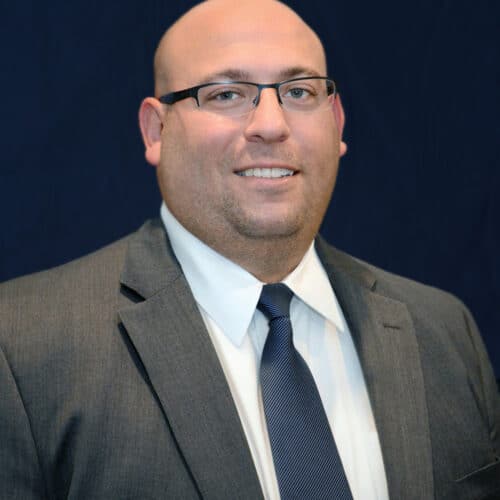